1) A Constant Vigil: the spread of the new variant.

From the beginning of COVID 19 disease in India, India prepare more in terms of testing capacity, vaccine candidate in development, public awareness and experience of those who exposed to the virus. As well as the new strain of virus visits India from the UK.

2) Has the Special Marriage Act failed to protect inter-faith couples?

3) A leopard count with a missing benchmark number 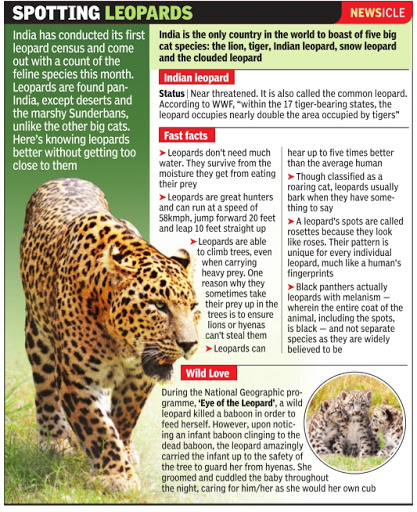 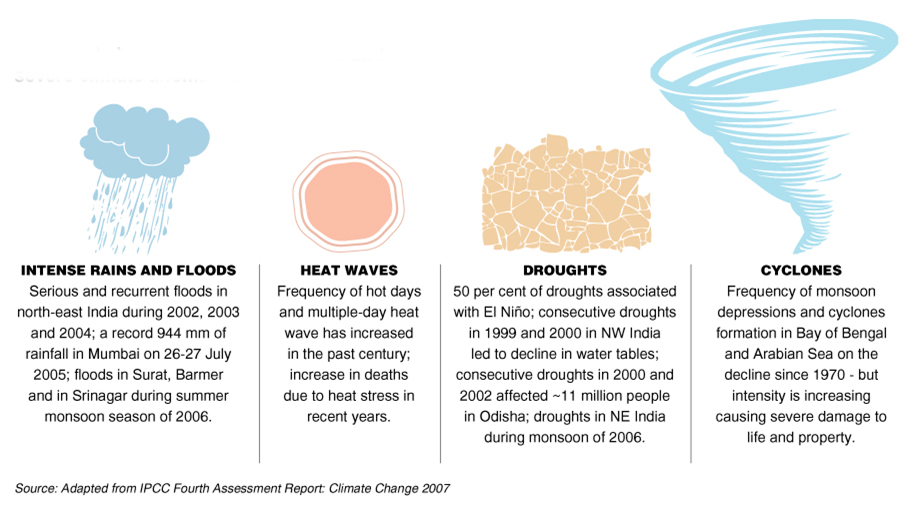 Ignoring low probability risks could be disastrous for the economy as well as society. This year, policymakers, industry captains and common citizens must make climate proof choices.