"There’s a way to do it better. Find it." :THOMAS ALVA EDISON

A UPSC aspirant is often faced with the dilemma of choosing the right optional.

A right optional is the one which helps you to outperform in mains, the one the which fetches you maximum marks, the one which comes to your rescue when you fail to score well in General Studies and last but not the least, the one which brings out the best in you.

It deals with political and foreign affairs around the world.

POLITICAL SCIENCE AND INTERNATIONAL RELATIONS can prove to be a smart choice considering a number of factors.

WHO SHOULD CHOOSE POLITICAL SCIENCE AND INTERNATIONAL RELATIONS?

IS POLITICAL SCIENCE AND INTERNATIONAL RELATIONS A SCORING SUBJECT?

Many candidates are opting for PSIR as their optional on the basis of the success ratio that this subject has to offer. Many candidates have been able to score 300+ in PSIR and many have managed to bag top ranks. However, UPSC does not discriminate between any of its optional subjects and one should consider his/her interest a top priority while choosing an optional.

WHY ONE SHOULD JOIN CHAHAL ACADEMY FOR PSIR?

REASONS TO JOIN ONLINE COACHING FOR PSIR BY CHAHAL ACADEMY

Your time, Your Place:

While offline IAS coaching has a fixed time schedule, online coaching is flexible. Aspirants can save time from travelling between home, college and other places.

One of the biggest advantages of online PSIR optional coaching is that no lecture or topic will be missed as you can watch it anytime anywhere on your laptop or mobile.

This course has been specially designed for those who are, 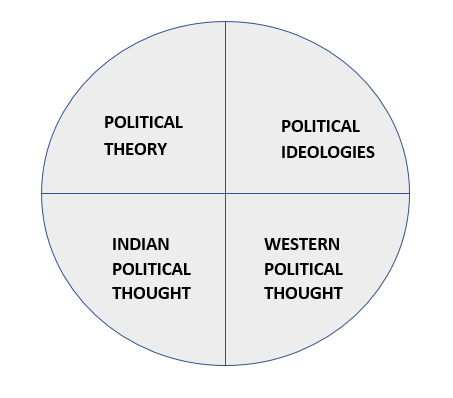 Making of the Indian Constitution

Salient Features of the Indian Constitution:

Principal Organs of the Union Government: Envisaged role and actual working of the Executive, Legislature and Supreme Court.

Principal Organs of the State Government: Envisaged role and actual working of the Executive, Legislature and High Courts. 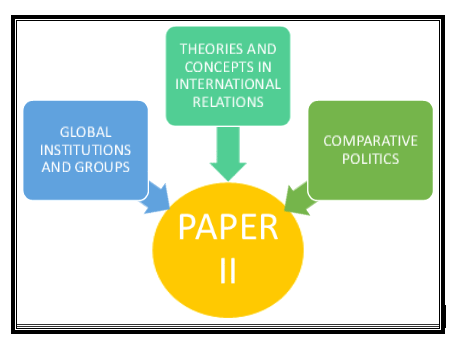 State in comparative perspective: Characteristics and changing nature of the State in capitalist and socialist economies, and, advanced industrial and developing societies.

Politics of Representation and Participation:

THEORIES AND CONCEPTS IN INTERNATIONAL RELATIONS

Approaches to the Study of International Relations:

(b) Non-aligned movement: Aims and achievements;

(c) Collapse of the Soviet Union; Unipolarity and American hegemony; relevance of non-alignment in the contemporary world.

Evolution of the International Economic System:

India and the world:

2. India’s Contribution to the Non-Alignment Movement:

(a) Regional Co-operation: SAARC – past performance and future prospects.

(b) South Asia as a Free Trade Area.